Red Hills Horse Trials Begin This Weekend in Tallahassee, FL It’s back! One of the most well acclaimed equestrian events in the Country. The first weekend in March is an exciting time for Tallahassee residents and for good reason! In addition to beautiful Spring weather in Tallahassee, FL making way for longer days, children are […]

Tallahassee, FL equestrians prepare to host the Red Hills Horse Trials once again. The 2014 equestrian event occurs from March 6th through the 9th at Elinor Klapp-Phipps Park, and this year promises to be one of the most exciting since the trials began more than 15 years ago. Tallahassee, Florida has beautiful equestrian properties and home-owners who are involved in equine events, support and who are fantastic resources for incoming equestrian families. Horse-lovers can learn much about their sport and interests via radio broadcasts. Subscribing to broadcasts by interest or to HorseRadionetwork.com. 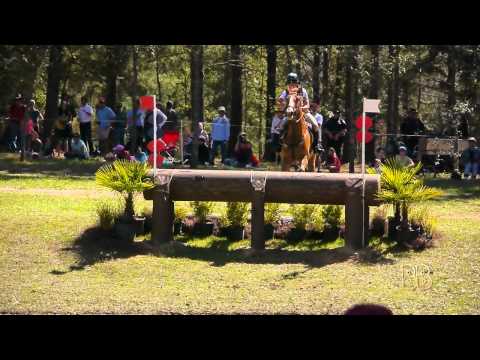 Red Hills Horse Trials began yesterday, March 10th and runs through Sunday, March 13, 2011. Competitive riders from 11 countries and 28 States are in attendance and will compete in events such as dressage performances and cross-country races. Red Hills kicks off the Adequan USEA Gold Cup series, one of eight prestigious events in the United States East Coast World Cup Qualifier 2011 competition.

in just a few minutes you are in a peaceful, “big-sky” location. This is a nearly new home, barely lived in, atop a rolling hill on 3.23 acres. This listing is priced at $365,000 and designed for a family or someone desiring space. 25 Hiawatha Farms Ln, Monticello, FL

Connect with Debbie on Google+